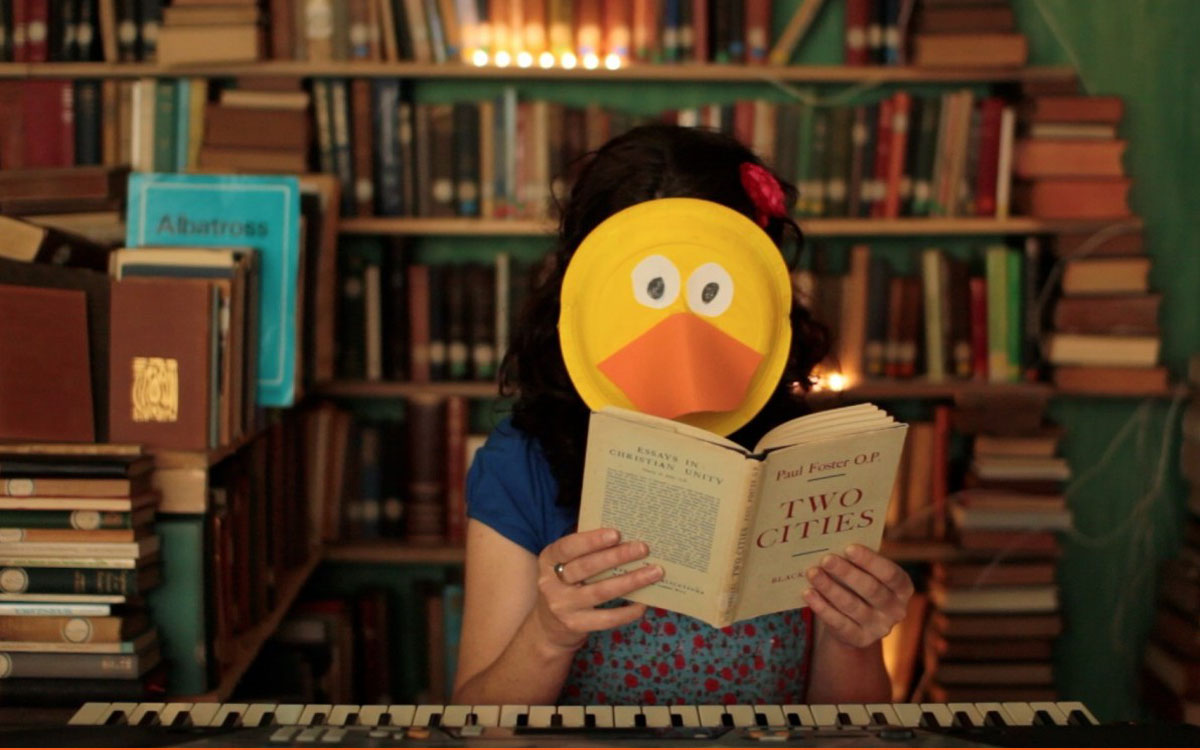 “A new standard for community arts and a confirmation that we should always strive for the very very best. I remained totally enthralled until the very last moment.” Eugene van Erven (Director, International Community Arts Festival)

“Part documentary, part performance, part theatre, it is by turns hilarious and heartbreaking, simple and surreal” ★★★★★ The Irish Times

Contemporary art-making blends with local, personal and popular heritage in a unique and unsentimental cocktail for the here and now. Under the guidance of artist Feidlim Cannon (Brokentalkers), seven performers develop a contemporary, living history exploring the social history of an Irish town through personal recollections of growing up and living there. The global and the local collide through the prism of favourite TV shows, cinema and song celebrating a peoples’ history of themselves. The performance is a real, sometimes surreal, re-presentation of stories, memories and reminiscences.

The Far Side premiered at Droichead Arts Centre as part of the Drogheda Arts Festival in May 2013 and was supported in its making by the Arts Council.

The Far Side from Shoot To Kill on Vimeo.