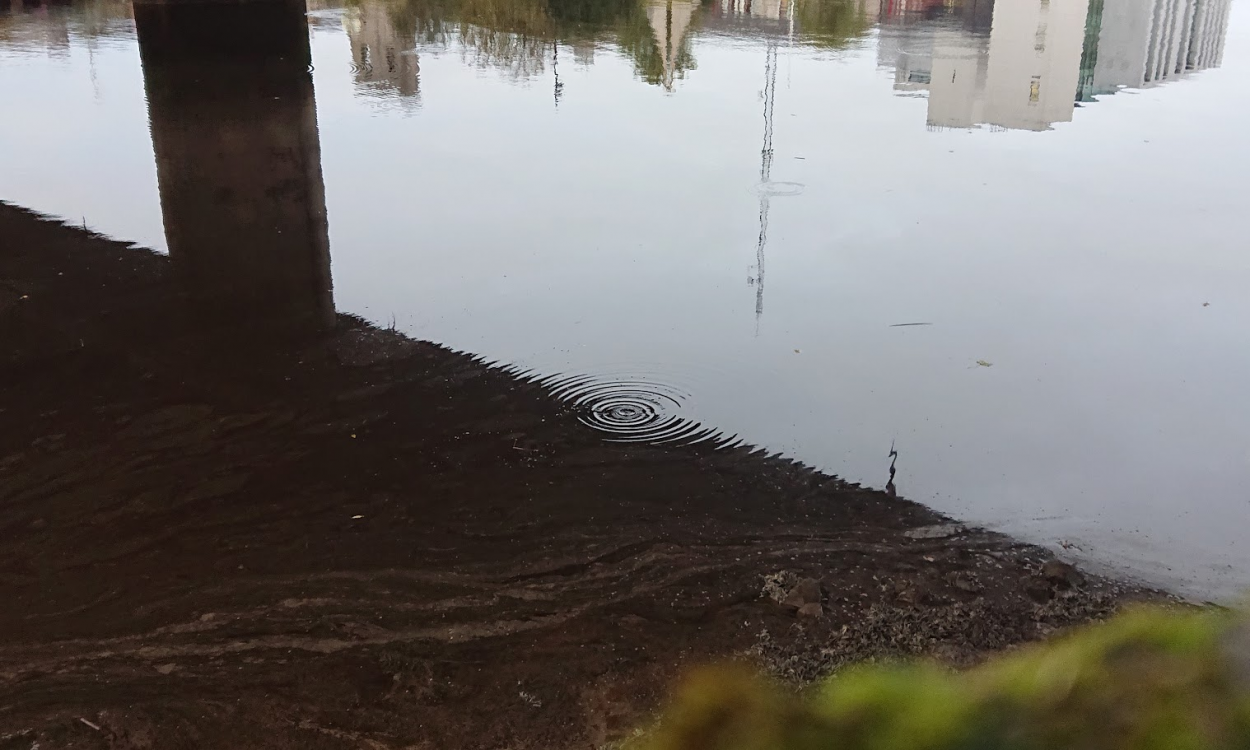 Facilitated and Directed by Cathal Thornton.

With the participation of and contributions from:

With thanks to Barry Morgan.

The group convened following a public call for members for the project in 2019. The group had begun working towards a script for live dramatic performance. The workshop series was disrupted by the pandemic and a number of online workshops were pursued instead. The continuing disruption to live workshop programmes led to the recalibration of the project as a recorded performance based on contributions from the entire process.

Upstate has a long and celebrated history of looking to people and place for stories. From Ship Street, The Far Side, and The Street, to 2018’s The Immortals, by looking to the history of our hometown and the people who hail from it, we have worked with local people to create many celebratory productions of Drogheda in all its guises. Scéal Droichead Átha continues Upstate’s 22-year-old practice that has gained national and international renown of producing high quality work about and by the people of the town.

The group has adapted its ideas to suit the current circumstances and the ban on live performance. In response to the restrictions the devising team have created a unique audio experience based on the conventions of radio drama. ‘One Cold October Evening’ is loosely based on an accidental drowning incident in the 1920’s and augmented by a host of characters gleaned from the group’s historic research and their own experiences and impressions of Drogheda and its particular character.

The project is directed by local artist Cathal Thornton who has worked with Upstate Theatre Project on a number of projects including, ‘Storytrail’, ‘The Street’ and ‘Songtrail’. Cathal, a former member of the Droichead Youth Theatre, is a graduate of Trinity College Dublin’s Drama and Theatre Studies and is co-founder of Tailtiu Theatre.